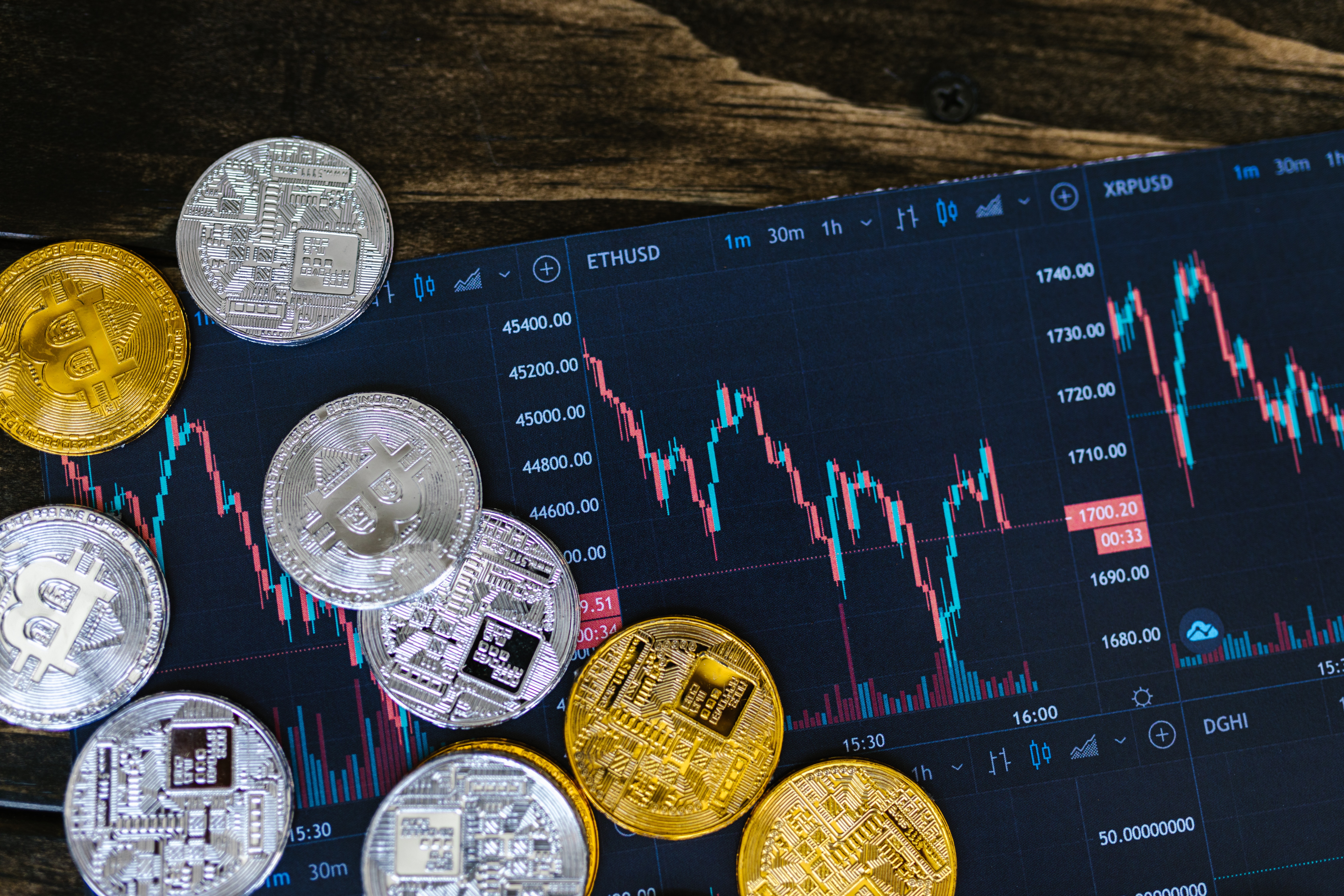 Cryptocurrencies Selloff news: Why has Bitcoin price dropped below $40,000?

Bitcoin, the cryptocurrency with the largest market value in the world, dropped below $40,000 on Friday to its lowest level since August 2021, according to CoinDesk.

The coin fell as much as 8.7%before regaining some ground and trading at $38,616.17, down 6.7% at the end of Thursday and over 40% from its record-high in November 2021. The fall came after the stock market selloff that saw Wall Street stocks drop on Thursday.

It is now more common to see the Bitcoin dollar value drop when stocks fall, confirming investor worries of how Federal Reserve interest-rate increases will affect other markets. Clara Medalie, research director at cryptocurrency market data provider Kaiko, spoke on how cryptocurrencies are no longer an isolated risk asset.

"Cryptocurrencies are no longer an isolated risk asset and are responding to changes in global policy," said Medalie. "It's not surprising that both will start to become more volatile as the liquidity taps turn off."

Bitcoin's dollar value decline on Friday coincided with a 20% fall inNetflix's shares, erasing over $40 billion of market capitalization after the streaming giant announced it expects to add significantly less subscribers this quarter than one year prior. Perhaps the biggest reason for the decrease, however, can be attributed to Russia's plans of banning mining the coin, as explained by Jason Deane, an analyst at digital asset research firm Quantum Economics.

"Rumors of Russian mining bans, the effects of tapering programs and ongoing regulatory concerns in certain jurisdictions are currently taking more weight in trading and investment decisions than the underlying long-term fundamentals," said Deane. "At the same time, increased use and adoption of Bitcoin in high-inflation economies creates a confusing market picture leading to lack of decisive direction and momentum either way."

A simple primary alert—check it out!